I spent all of my really formative years in St. George, Utah. I went through junior high and high school there--and liked it. 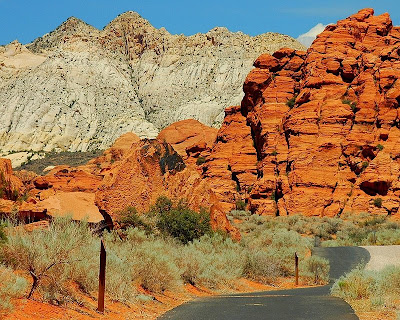 I grew up with these kinds of white, yellow and red sandstone rocks. On the west and east sides of the city there are mountains which are covered in black lava boulders. The north of the city has the orange and red type of sandstone.

That was my kind of countryside. We would go to the Snow Canyon Sand Dunes, before the whole place was declared a national park and you had to pay to get in, and play in the sand dunes and hike on the wild rock formations. There were a few extinct volcano craters not to far out of town and to the northwest. No matter where I go in the world now, these dark red sandstone cliffs make me feel like I'm home. 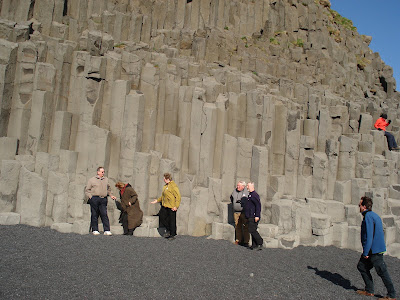 never saw anything in St. George anything like these next few pictures. 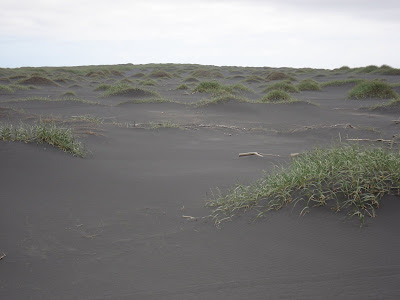 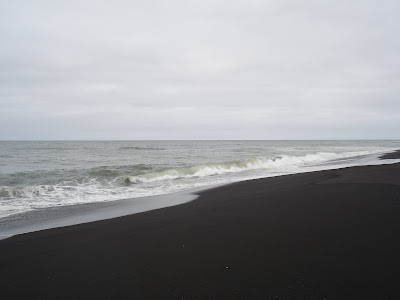