I've been in recent contact with a former missionary who served in Iceland back in 1981. His name is Grant Grow. He served most all of his mission in Denmark but, at the request of the mission president there, he agreed to extend his mission to serve an extra six months in Iceland. He finally tracked down his mission photos, scanned a bunch and sent them to me. These are a few of them. 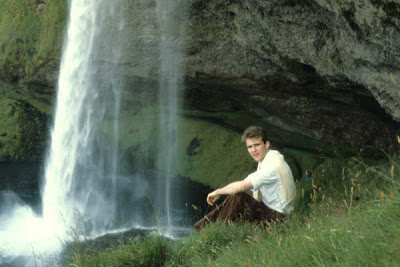 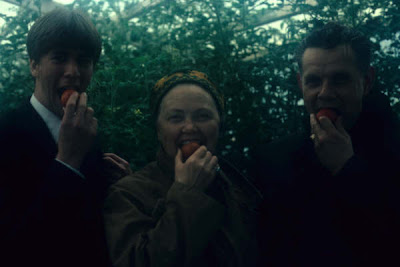 Grant is in the first picture, missionary Mike DeYoung is in the second picture with Halldór Hansen and an unidentified woman. The last picture is of Orell Anderson and an unknown scantily clad statue. 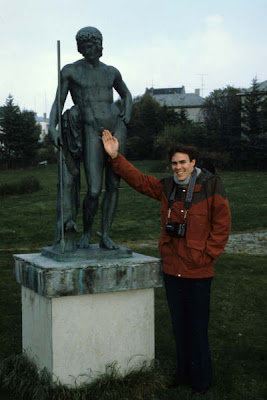 Good to hear from you on this post. I haven’t posted anything there for about a decade. Love all those pictures I posted though….

Haha. Yes. Time goes on with or with out us Darron. Kind regards, Orell

Yep, and now Ty Erickson and his wife have just returned from their 18 month mission to Iceland. Ty is the first missionary to return to Iceland to serve a senior couple mission with his wife having already served a mission there when younger. Now that second has just arrived: Bret Leifson.