Only six of the 166 LDS missionaries who have ever served in Iceland were called from outside the United States. Four of these missionaries were from Canada, one from Denmark and one from England. These six make up 3.6% of the total who ever served there.

The first of the six was called from Canada in 1976, just a year after the mission opened. His name is Mike Little. 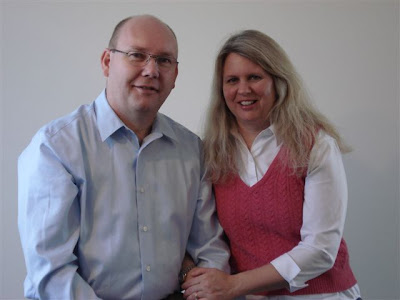 He was about the 13th or 14th missionary ever called to serve in Iceland. I was able to track him down about three years ago and add him to our contact list of RM's who had served in Iceland. When we were preparing for our first ever missionary reunion in April 2007, he wanted to come but was kept in Canada because his oldest daughter was having their first grandchild. Mike's grandmother was full Icelandic and his mother understood Icelandic fully, though she didn't speak it really. Mike didn't learn Icelandic till he went on his mission. A picture of Mike and his wife, Jeanette, from a few years back.

The second missionary called from outside the U.S. was Peter Kristján Nordal. 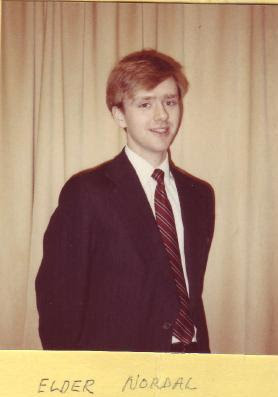 I don't remember what province he was from, but he too had Icelandic blood. Peter served just before me starting his mission in 1983. He is one of 18 or so of the 166 who I have not been able to track down since I started looking for all the missionaries three years ago. Some say he was from Ontario, but I can't seem to find him. Any ideas?

The third called from outside the U.S. was Tim Jensen. 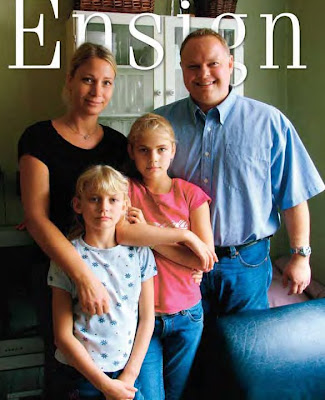 Tim is from Denmark. He and his wife Karen and their daughters live in Bagsværd, Denmark, which is a suburb of Copenhagen. Tim and his family were on the cover of the Ensign a few years back. What a surprise when I saw that out of the blue. He was a great companion of mine back in 1985 in Keflavík. Tim and I were together as companions when we heard that President Kimball had died. Tim worked for Intel for a good number of years but now works for another IT company whose name I can't remember. Tim is in a stake presidency in the Copenhagen area and was the bishop of the ward where the Danish temple is located before being put into the stake presidency. I was able to visit Denmark a few years ago and he took us around Copenhagen and we saw the sites. Wonderful.

The forth called from outside the U.S. was Andre Geurts in 1992. 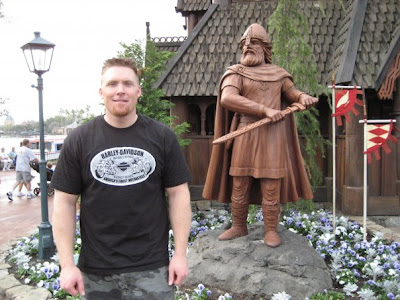 I've gotten to know Andre just a little from his Facebook page. A few years ago he was working as a cement plant manager in Calgary. He may still be. He has a Harley and loves to spend time with it second only to spending time with his wife and daughters.

Ryan Daniels was the fifth called from outside the U.S. in 1996. 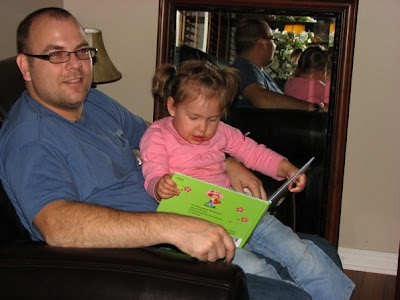 He is from Medicine Hat, Alberta and works as an engineer, I believe. Don't know too much about him, other than he and his wife have a few kids.

The final called from outside the U.S. was Jordan Balla from England who started his mission in 2004. 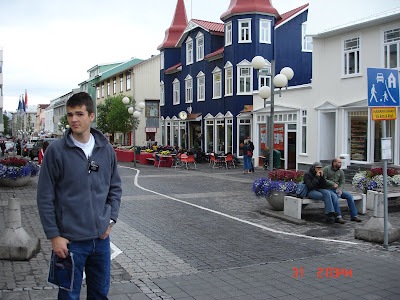 He was married in the last year or so and did a math degree at the University of Durham in England. Don't know what he is doing for work right now but he has tons of pictures on his Facebook page to clue you in.

It's Durham University though, very important to get it right! :) They changed the name while I was there, or just before?, in 2004 or around, mainly bc it sounds more like the 'other' big, posh, smarty pant institutions:)

Elder Mark Andersen was also from Canada, I believe. He was my first companion.I'm sure he still has nightmares about me.

I didn't know he was from Canada? He has spent all of his life afterwards in the U.S. and lives in Richardson, Texas. Thanks for the info. Could still use a recent photo of you, if you have one. Three or four RMs have wondered how you're doing.