Well, it's been a bit of time since my last post. I went to Iceland in early March, only to find that the weather this winter has been about the worst in living memory for most folks. 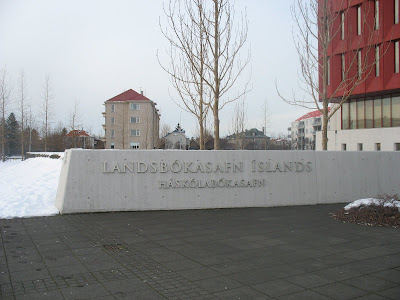 I guess it didn't bother me too much since we planned to spend most of the time inside doing research at the University of Iceland library and the National Archives (a fun name to say in Icelandic, incidentally: Þjóðskjalasafnið). I'll spend some time in the next few weeks talking about the things we did there.
I met all of the current missionaries who are there right now. Elders Teodoro, Lyon, Redford, Brockmann, Higgins and Soelberg. They were in church the morning we flew in. A few were out at the Selfoss branch that morning, being stationed out there. We saw them later that night.

While there, the current senior couple in Iceland, the Wohlgemuths, told me of a woman who had a ton of photos of many of the previous missionaries. I told them I would love to see the pictures. They offered to send some of the missionaries over to borrow her photo album and to scan all the pictures for me. They did so, and now I have a ton of new "old" photos to add to the photo archive I've been creating of all who have served. There were only four missionary photos I could not identify. I have attached them below. If you know who they are, let me 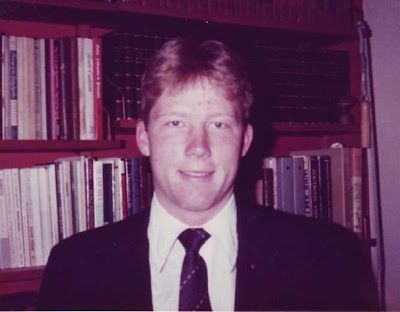 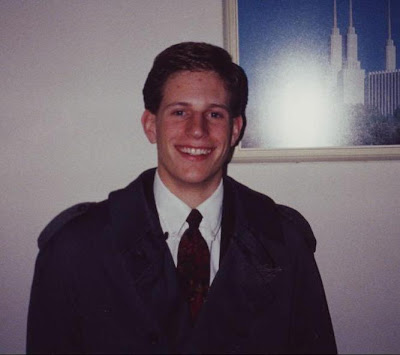 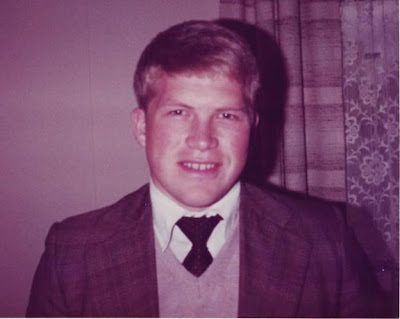 No one seems to know where Elder Carpenter is these days. I sure was glad to get this picture of him then. He came just before me. I got there late 84 after you had left.

Good to hear from you on the Blog...Have any old photos, send them to Darron to post.

Don't know whether you got all the information you needed, but the second photograph is of Christopher Smith, originally from Provo. He was my trainer in Gardabaer beginning in July 1993. He served, I believe, from May 1992 - May 1994.